The Ordinariness of Immanuel 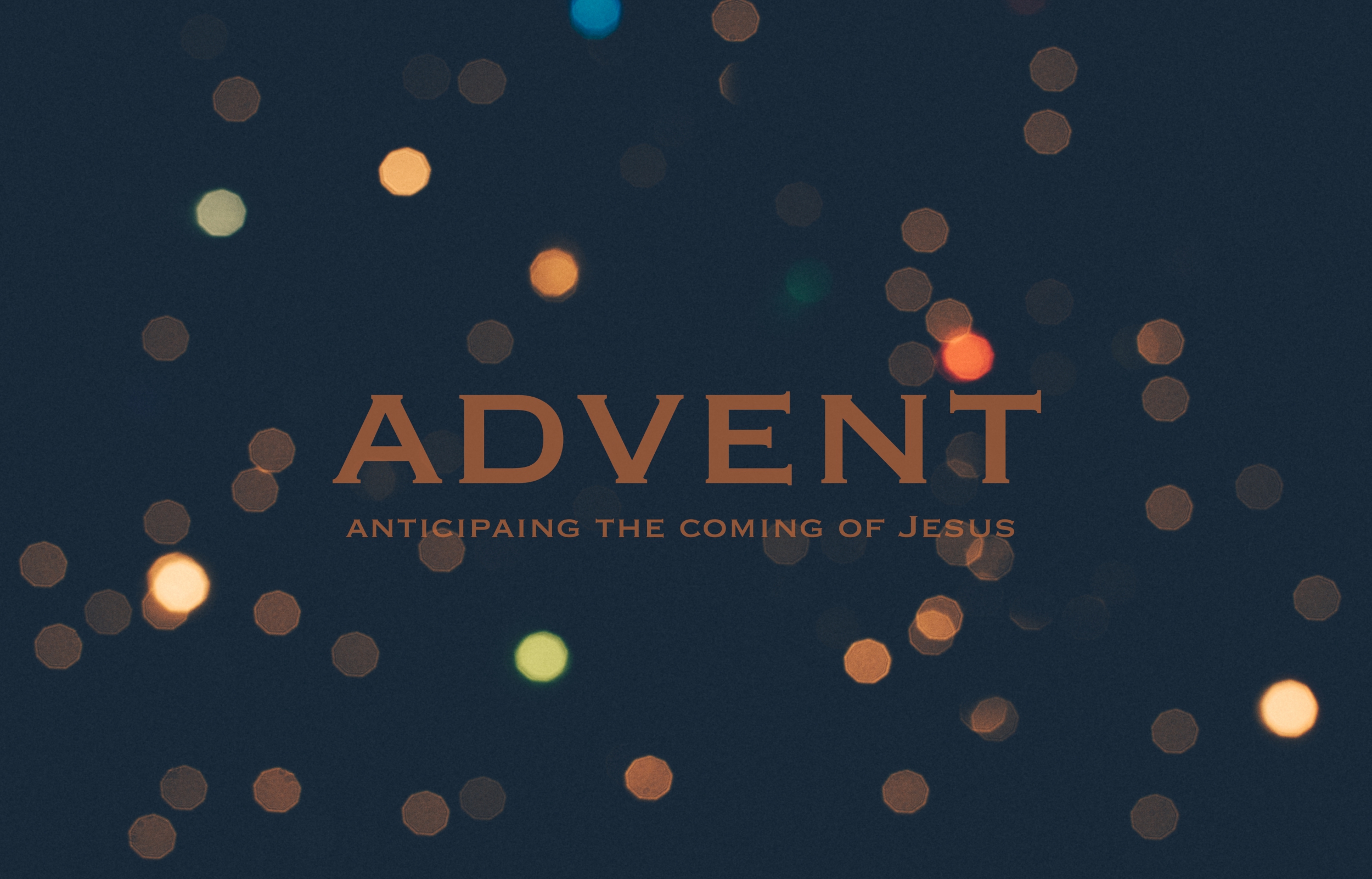 Perhaps we can trace it to the Garden of Eden when Adam and Eve were instructed by God to enjoy everything in the garden except the one tree that He told them not to touch. But Scripture tells us that the tree “looked pleasing to her [Eve’s] eyes” (Genesis 3:6) and so, being deceived by the Serpent, Eve and Adam chose to disobey God’s command.

In our fallen humanity, we’ve been programmed to think less of the ordinary and think more of what looks and feels pleasing to the eyes (1 John 2-16). However, throughout the story of God, He’s revealed to us that He has always been for what looks unlikely and ordinary by man’s perspective. His story is one that has time and time again shown His love for the humble and the lowly. He’s always used people who were looked over because they didn’t “look” the part or because their pedigree didn’t give them a seat at the table. In His choosing, He’s always reminded His people that He was the One at work, not man’s intelligence, looks, wisdom or anything in and of themselves (Deuteronomy 8).

We see it all throughout the Old Testament:

We see a gracious God who delights in doing incredible feats through ordinary people.

In the incarnation we see His same faithful character displayed through how He chose to dwell among us, us ordinary people...a people of ordinary means and unlikely circumstances for the King of Glory to actual reside with us.

One might expect the God of all creation to enter seeking prominent recognition, to let the world know that He is God-Almighty, Majestic and worthy to be praised. But that’s not how He revealed Himself. He didn’t need to be recognized as God by man’s standards – shiny, attractive, flashy. People needed to see that they aren’t capable of being reconciled to God without Him working.Humanity needed to know that God is the One at work, not them.

He chose to enter into the world in a way that reveals the character trait He’s always been drawn to: humility.

He chose Mary and Joseph. They didn’t have merit by our measure that would qualify them to do what God chose for them to do. Even Mary said this of herself when she exalted the Lord through her song, “He has looked on the humble estate of His servant…” (Luke 1:48). In their humility, they obeyed.

He then chose to reveal the news of His birth to shepherds. Why not to the rulers of the land? Why not the elite or the intellectual? In that time, shepherds were considered the lowest of the low. They were outside of “normal” society and their occupation wasn’t considered significant. They were dirty, smelly and often illiterate. Yet God chose them to witness and know one of the most significant, life altering truth that will ever be: “But the angel said to them, “Do not be afraid; for behold, I bring you good news of great joy which will be for all the people;  for today in the city of David there has been born for you a Savior, who is Christ the Lord” (Luke 2:10-11).

What does this teach us about how we are called to live as people whose God is with them, in them, and for them?

First and foremost, He’s called us, ordinary and unlikely people who were once far off but now have been brought near because of Christ (Ephesians 2:13), to bear His Holy and Great name. Not through flashy faith but by humble obedience in the everyday-ness of life.

God with us (Immanuel) is an invitation to embrace the ordinary, for our Immanuel came as an ordinary, unimpressive man of lowly stature. Immanuel then is an invitation to never overlook what seems simple or mundane, to never look down upon the lowly. God’s character displayed in how He came invites us to be drawn by humility, walk in humility and always seek humility. It means embracing the reality that NOTHING we have done and nothing we will ever do puts us in a right standing with God. It is entirely Christ’s position with God and His intercession on our behalf that gives us a seat at the table.  In a world that makes much of the noticeable, God with us is an open door to make much of the ordinary because God has and continues to make much of it.

In this Advent season and in every season, may we rejoice in being able to carry His Great name in the everyday, ordinary days that will carry with it eternal weight.